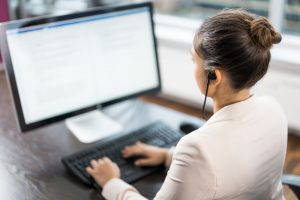 Is your company upgrading the Operating System used by all employees?  Whether this was your decision or a management directive, there are some ramifications to this change that should be addressed.  You likely have software programs on your computer that you use regularly that you are relying on to get your job done. Are you sure that those programs will continue to perform the same way after your computer’s upgrade?  Have you considered that you may need to upgrade those software programs as well? Upgrading older software when your computer’s operating system gets a refresh is highly recommended. Old software will likely have bugs and not run smoothly or securely, unless patches and upgrades become available to keep those programs compatible.

We are continuously working to improve our dictation and transcription management software to perform higher than the expectations of our customers.  However, if you are not on the latest version of the software, those updates are no longer occurring and you may not be aware of your options. Review below, our older software and the operating system expectations.

During this time, you may have been running Windows XP as your operating system.  Back then, you may only have had 2GB of RAM on your computer. 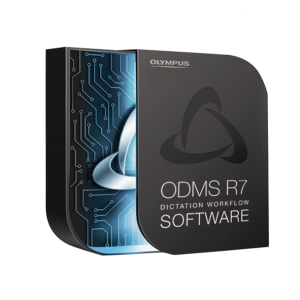 At this point, you may have had Windows 7, but Microsoft released Windows 10 in July of 2015.  The ODMS R6 software was discontinued in 2018, replaced with ODMS R7, which was designed specifically with the functionality of new operating systems.  Review where we were in 2006 with our 2GBs of RAM and Windows XP operating systems compared to what we have today. Most laptops today have 48GB of RAM and are either already running, or will be running, Windows 10.  Microsoft, after a generous 4+ years, is no longer supporting the previous operating systems.

The speed and potential processing power of new computers and new operating systems is lightning fast.  Upgrading software is not just about the newest features, but also about functioning seamlessly with the computer itself.  If you are running old software, you are not keeping your data as safe as possible, not being as efficient as you could be and missing some great functionality upgrades also.  Let us help you get up to date!